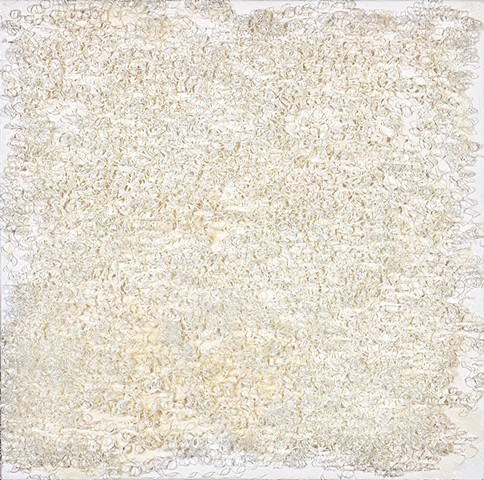 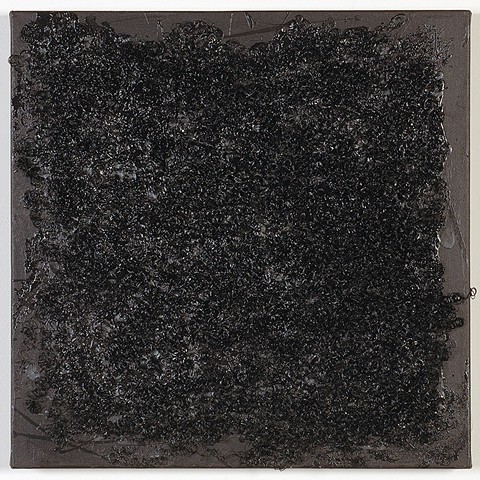 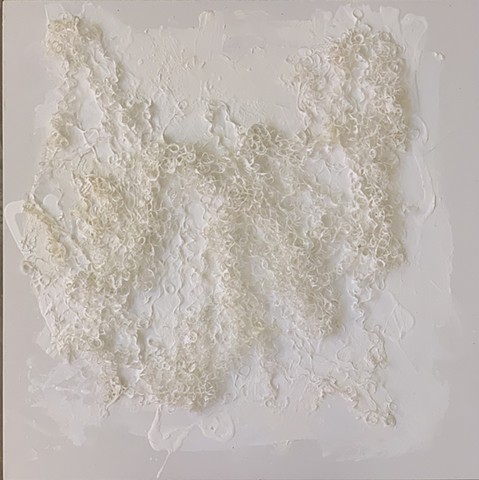 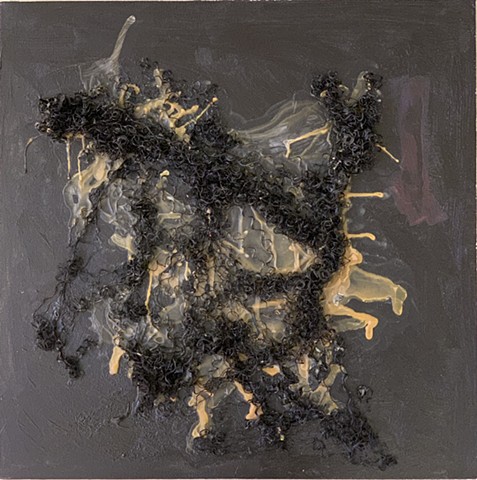 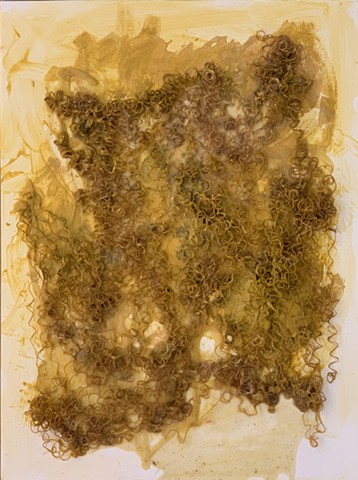 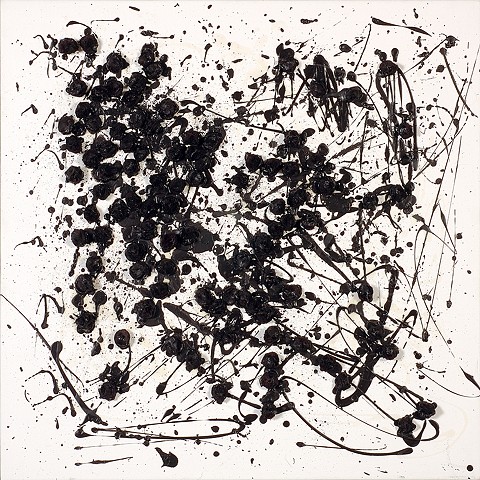 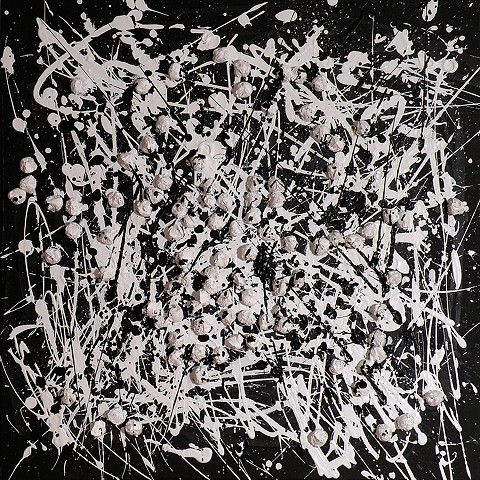 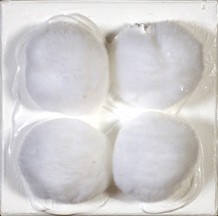 Art historically the Achromatics series is related to Meret Oppenheim's surrealist objects, of which Jon Day wrote, in 2017 Apollo: The International Art Magazine "Features" article, "Meret Oppenheim – an outsider interested in the outsides of things", "Oppenheim was not a painter of place. She was an outsider, and interested in the outsides of things: in surfaces and textures." And, "For the German philosopher Walter Benjamin, the archetypal figure of modernity was the window-shopper, a new kind of flâneur who haunted Europe’s capitals, consuming with his gaze. Oppenheim’s best work seems to invoke a similar relationship between viewer and object." Similarly, Dominique's Achromatics invokes this same type of relationship, but between viewer and the "painting" hanging on the gallery or museum wall.